Cell Phones vs Two way Radios in the workplace In present day 2017 almost everyone and anyone is carrying a cell phone for their means of communication through personal relationships. You would expect to see this continued in the workplace.

A recent survey by Motorola comparing cell phones vs two way radios found that manufacturing plants across North America; where only 33 % of plants use cell phones; while 31 % used two way radios. Plant owners see the value in the durability, battery life, practicality, security and reliability of two way radios.

Cell phones are more than 3 times as likely to fail. Dropping the phone is generally the main cause of the phone not working. Lenbrooks two way radios are designed to withstand over a 4 foot drop. Manufacturing and industrial industries rely heavily on the fact that their working equipment is safe and durable.

Two way radios allow for group communication which is common in such industries like health care, hospitality, and manufacturing. Cell phones are limited to one/one conversations. Which can be a problem if there is an emergency situation.

Also two-way radios use private networks. So you can have that one to one conversation that a cell phone offers. Visit Lenbrook for more details. 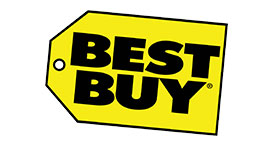 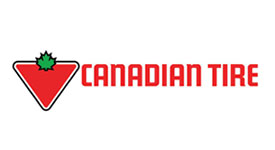 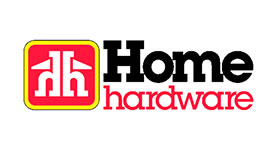